Brought to his Knees Blog Blitz! 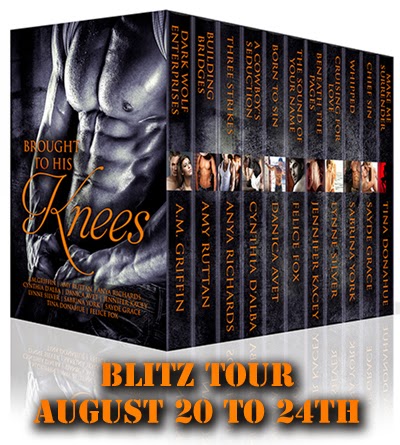 My, my, my.  Check out this box set of lovelies... and that title!  Don't miss out on some truly scrumptious reads.  Check out the blurbs below and don't forget to sign up for the give-away! 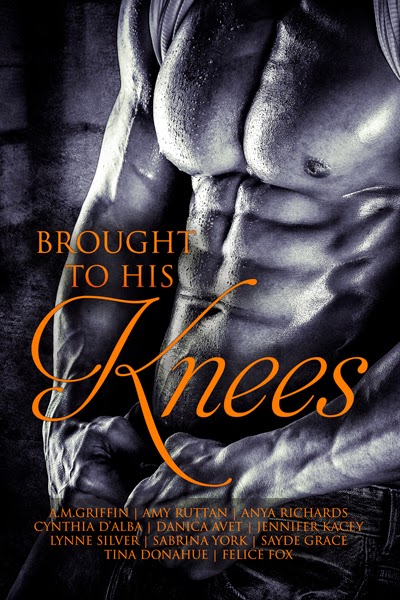 Buy Links and info:
So many amazing short stories for only 0.99 at all of these retailers
Amazon: http://www.amazon.com/gp/product/B00MQH71KW
B&N: http://www.barnesandnoble.com/w/brought-to-his-knees-am-griffin/1119993064?ean=2940045653121
ARe: https://www.allromanceebooks.com/product-broughttohisknees-1581282-362.html
Smashwords: https://www.smashwords.com/books/view/459859
Rafflecopter:
a Rafflecopter giveaway