May your Christmas be Merry and Bright!  Stay safe and warm.

May your costumes be sexy and your candy sweet!
Have a save one! 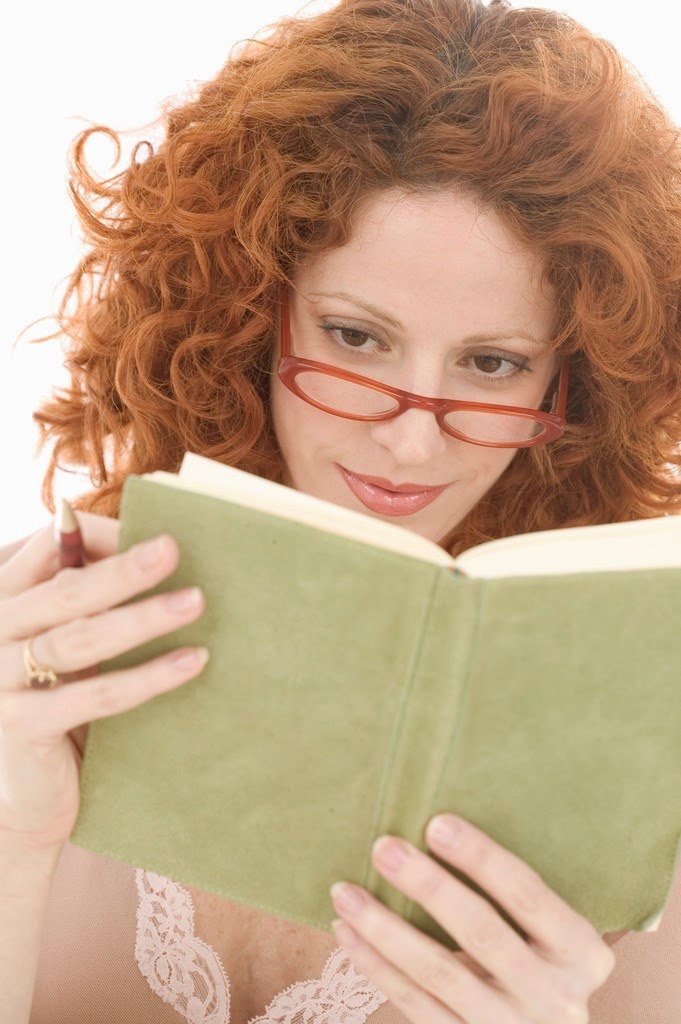 Lost track of what book in a series you need to read next?

I, I'm sad to say, just had this happen.  I came to the startling realization that I may have missed reading a few of Sherrilyn Kenyon's Dark Hunter series.  I was going along fine, loving the books and the characters, and then another one came out and I didn't recognize the characters.  I meandered over to the website and sure enough, I think I've missed one or two?  I'm not sure how that happened.

On the upside, I now can happily start over at the beginning and re-read some of my favorites before getting to the ones I missed...I do love a good re-read!  ;) 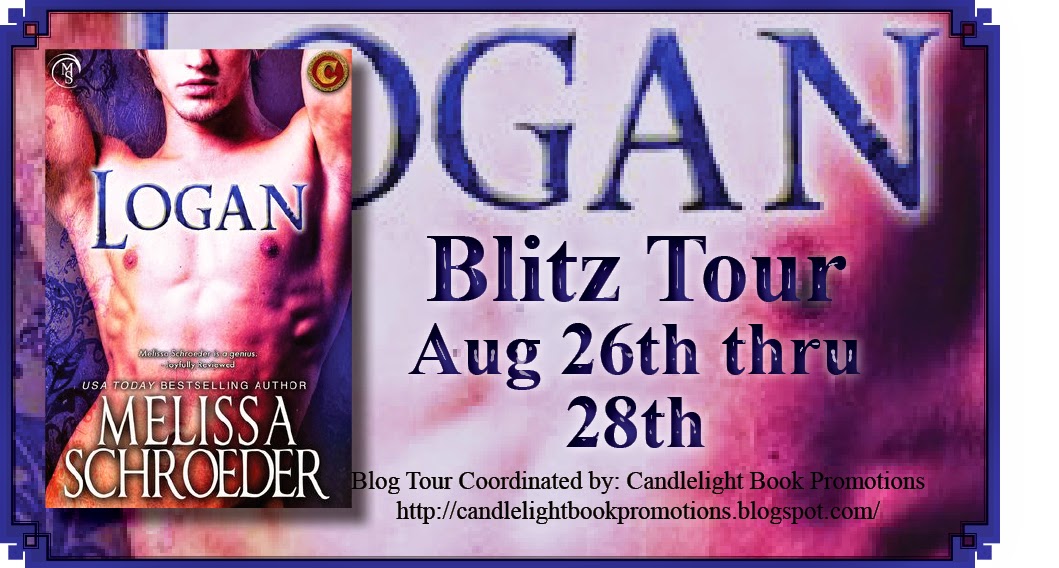 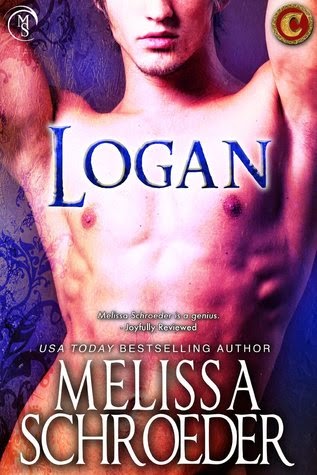